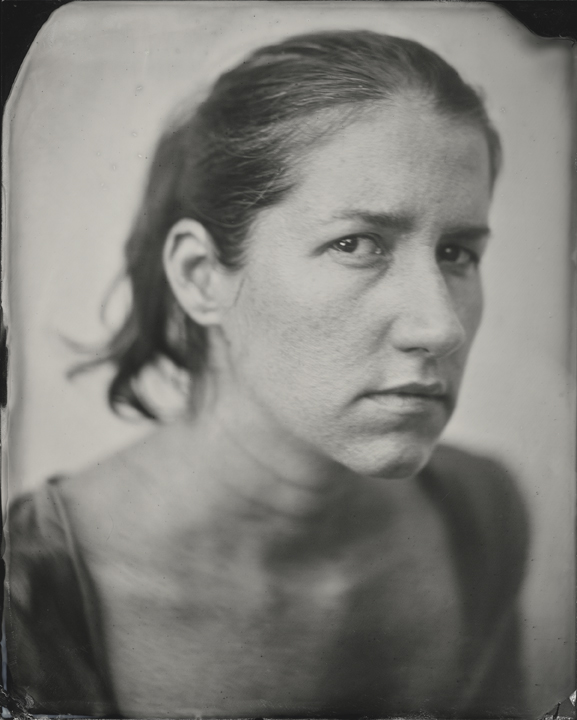 Keliy Anderson-Staley's work has been exhibited at the Akron Art Museum, The Bronx Museum of the Arts, the UCR/California Museum of Photography, the National Portrait Gallery, the Ogden Museum of Southern Art in New Orleans, among others. She has had major solo exhibitions at the Morris Museum of Art, the Society for Photographic Education in Cleveland, the Southeast Museum of Photography, and the University of Maine Museum of Art. Her work has been featured in The New York Times, The New Yorker, The Boston Globe, Photo District News, Photograph, Art New England, Camerawork, and The Philadelphia Inquirer.

Anderson-Staley’s projects have been funded by grants from the New York Foundation for the Arts, the Cynthia Woods Mitchell Center for the Arts, the George and Eliza Gardner Howard Foundation, the Sustainable Arts Foundation, and the Puffin Foundation. She was a recipient of the Carol Crow Fellowship from the Houston Center for Photography and the Clarence John Laughlin Award from the New Orleans Photo Alliance, and she has twice been awarded an individual artist grant from the Houston Arts Alliance. Anderson-Staley’s photographs are held in numerous public and private collections including the Cedar Rapids Museum of Art; the Library of Congress; The Museum of Fine Arts, Houston; and the Portland Museum of Art. Her book of tintype portraits, On a Wet Bough, was published by Waltz Books in 2014. She has a BA from Hampshire College, an MFA from Hunter College and is Associate Professor of Photography and Digital Media at the University of Houston.